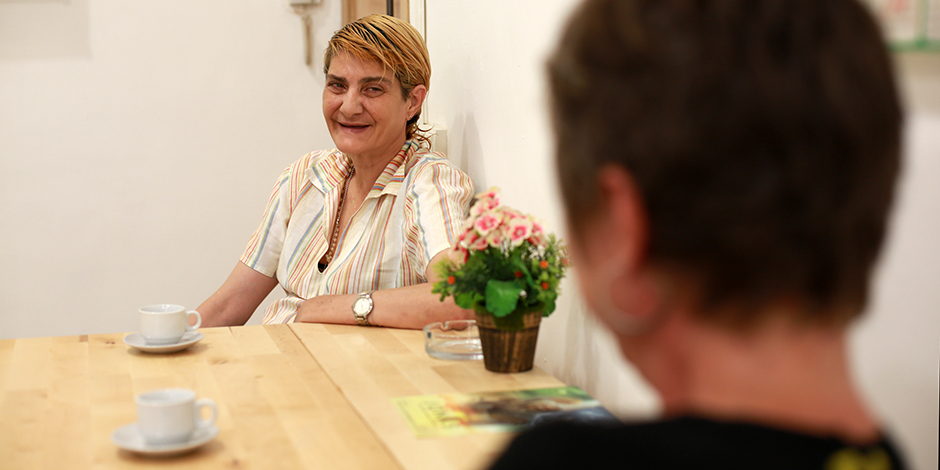 In 2018, we assisted 2,368 people, some 24% more than in the previous year. We assisted more than a thousand of these people for the first time, and more than 1,900 used the Open Centre’s basic services and guidance. The street team visited 528 people who slept on the street and we secured accommodations for 239 people. Here, we share the data from the 2018 report and we explain how we have continued to move forward to make #nobodysleepingonthestreet possible!

We focused on people

We took to the streets

1,963 people used services in the Open Centre, 26% more than the previous year and 94% more than five years ago.

We worked as a team

76.74% of the budget was directly invested in assisting the homeless people we accompany, especially in meeting housing and social support needs (55.12%), in first-time reception services (15.59%) and in the workshop (6.03%).