A European campaign that combats homelessness with more housing, influence and awareness 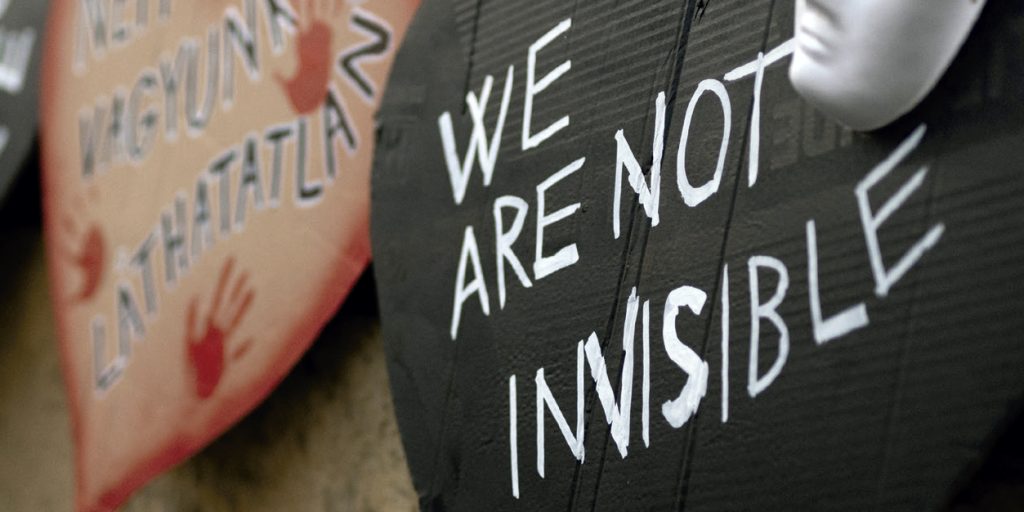 In 2015, the British organization World Habitat put in place a cmpaign to strengthen, in different European cities, the goal #nobodysleepinginthestreet. Since then, 13 cities have been added, including Barcelona. The results of the first three years ofthe campaign indicate that 344 homeless people have found permanent housing and there are new actions and resources in the 13 cities.

The European End Street Homelessness Campaign takes place in the context of the growth of the problem. Today, we don’t know how many people live on the street in Europe because the methods used are different, but we do know that the number of people who live on the street has increased in every European coutnry except Finland and Norway, according to the organizations Feantsa and Abbé Pierre.

The goal of the campaign is to “support specific campaigns in cities all over Europe to make a reality the goal of ending street homelessness, not just managing it,¨explains Patrick Duce, responsible for the World Habitat campaign.

Since the initiative was put in place, censuses have been taken in the 13 European cities to learn about the level of vulnerability of homeless people, the Housing First model has been promoted and the involvement of citizens and networking with local administrators and others have been promoted.

Local impact of a European campaign

One of the more tangible results of the European campaign is that 344 people who live in the street in the cities where the intiative has been developed have accessed housing. In each municipality, a leadership strategy has also been developed by the entities that make up the campaign.

For the next three years, the challenges are “continuing to demonstrate that in these communities, actions can be taken to reduce homelessness and that each campaign, in each city, moves towards a strategic city plan,” World Habitat explains.

How does Arrels participate?

Arrels is one of the entities that has joined the European End Street Homelessness Campaign since its founding in 2015. During this time, we have seen hwo the number of people living on the street in Barcelona has increased, as has the difficulty in finding housing.

Within the campaign, in Barcelona and since 2016, we organized the census of homeless people to survey people sleeping on the street and learn what they need and what level of vulnerability is present. The effort allows us to learn about the problem with qualitative information, raise awareness about homelessness and educate citizens.

Having a deeper knowledge of the problem and of the city has led us to continue influencing policies, continue looking for housing so that more homeless people can access it and looking towards other short-term efforts. In this context, for example, we have opened a small space – called Flat Zero – so that people find a safe place where they can spend the night with their belongings and that we believe whould be replicated in every district of the city, and we have published a guide with practical information intended for people who live in the street.

Read the World Habitat report on the impact of three years of the European End Street Homelessness Campaign.