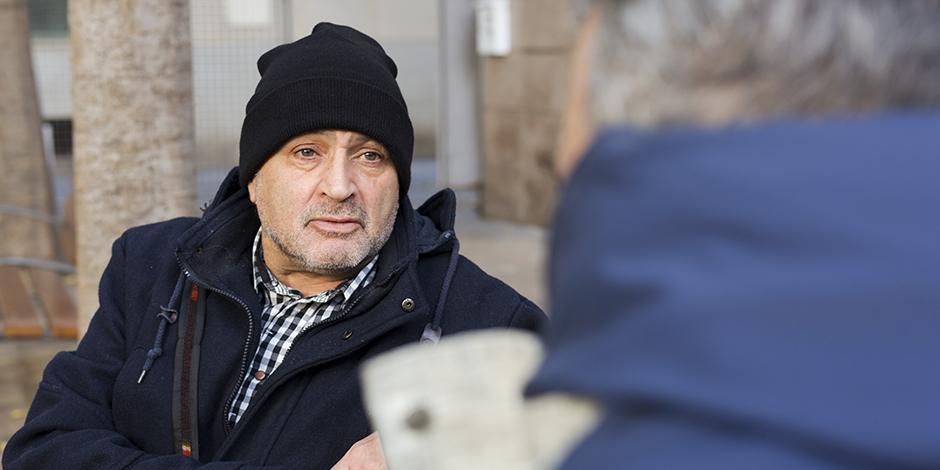 Joaquín and Carlos collaborated on the production of the guide Living on the street in Barcelona that we just published at Arrels, and that is made for people who live in the street. Joaquín and Carlos have been through this experience and, with three others, have provided a series of practical tips that do not appear in conventional guides and that in times of need can be very useful.

How long did you live on the street?

Why did you want to help with the making of the guide?

When you lived on the street, what resource did you miss the most?

Do you think there is a resource that does not exist but should exist?

Is there a resource that exists but that you think is insufficient?

Do you think that if you had had this guide, life on the street would have been easier?