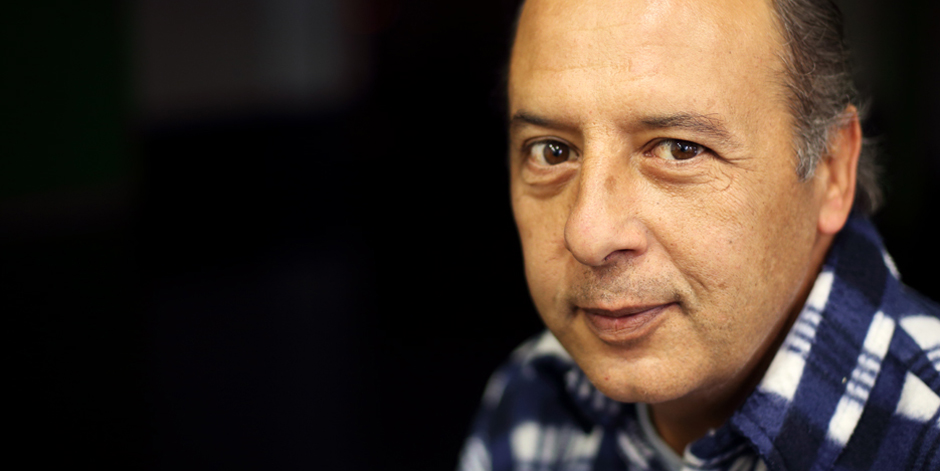 Salvador
Seven years on the street

“I’ve started to stroll the streets with kids from different schools; I explain to them how I used to live back then, on the street. I need them to know what happens to the people whom society leads to such deep and dark extremes.

Many people don’t use the hostels because they are obliged to check in at a specific time so they aren’t able to organise themselves to try to make a living, given they don’t earn anything. There are also people who haven’t got the soup kitchen pass-they are allowed to go only three days- and, again, if you want to eat, you have to talk to a social assistant and go on a waiting list.

Memories cloud my mind. One day, I decided to go to Arrels to have a shower, but they said that it wasn’t possible at that time and to return another day. I thought I wouldn’t go back ever again. After that, two volunteers came to see me and I was fuming. The months passed by, they kept on coming and I decided to go back. I enrolled in the football, drama; I entered a pension and after into a flat.

If it hadn’t been for their insistence, I would be drunk, living under a bridge and eating rats, or worse. But one day an opportunity knocks on your door and you know there’s someone to help you.”