Census 2018: 46% said they have not been assisted by a social worker 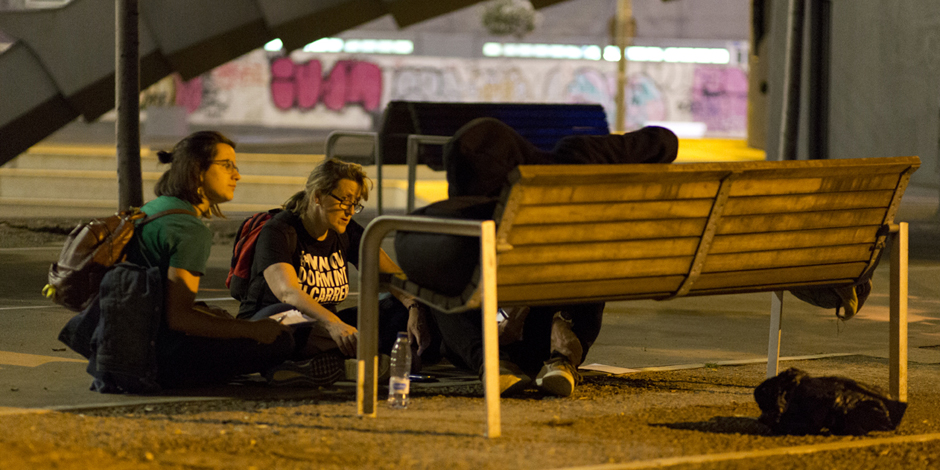 On the night of June 5th and into the morning of June 6th, we went out into the streets of Barcelona to interview people who sleep on the street. We talked to 315 people and the early results indicate that 71% of these people live in moderate to high vulnerability situations. 59.8% have slept on the street for a year or more, 41% said they have physical health problems and 46% said they hadn’t been attended to by a social worker or similar official in the last six months.

The goal of the census of people who live on the street in Barcelona is to find out the current level of vulnerability and, with this information, influence policies and resources and make them more efficient.

This effort is part of a European campaign that seeks to eradicate street homelessness by 2020. To date, 13 cities from different counries, including Barcelona, have joined the effort.

The census that we organized this year was made possible thanks to the participation of 370 volunteers who, in one night, covered 34 districts in Barcelona that house the majority of people who sleep on the street. That night, the teams located 831 people, 315 of whom agreed to answer the census questions. Here, you can download the report as a PDF.

How vulnerable are they? 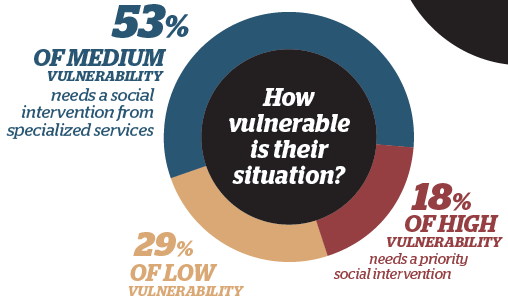 What is their situation?

Do they receive social assistance? 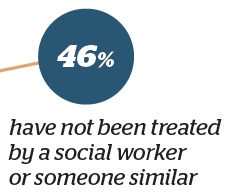 Can they go to the doctor?

Do they feel protected?