#HomelessTalk: an european project to promote inclusion and participation 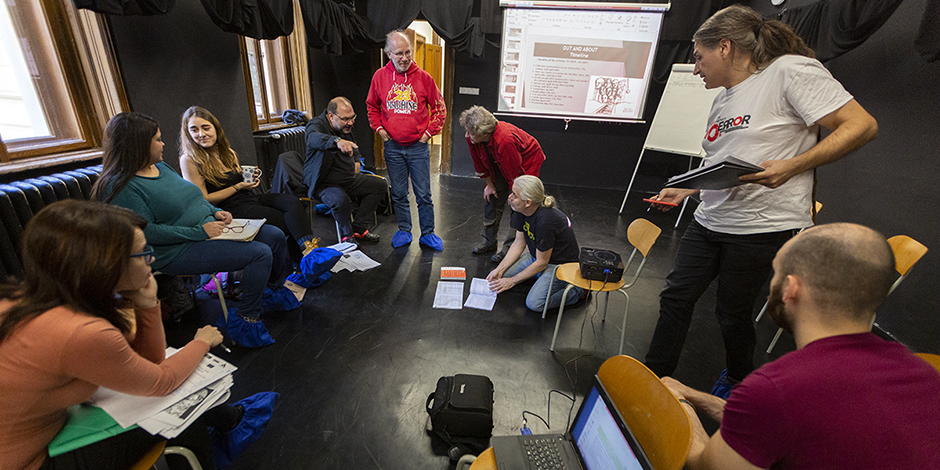 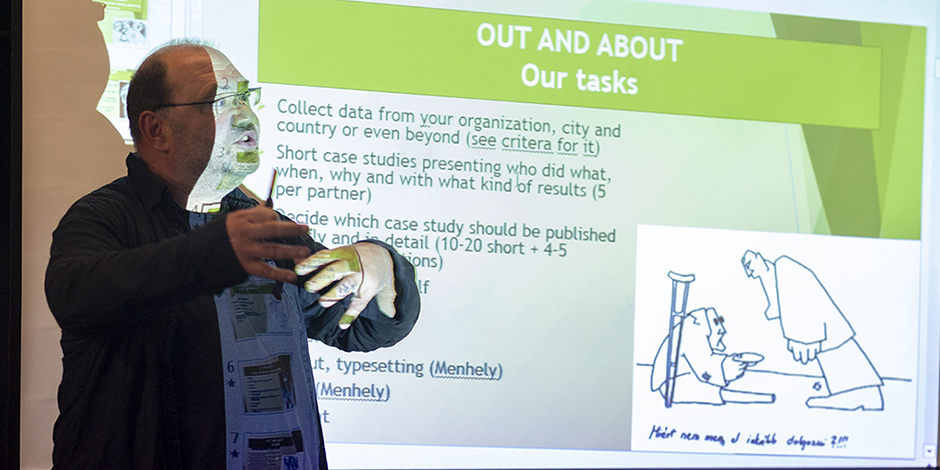 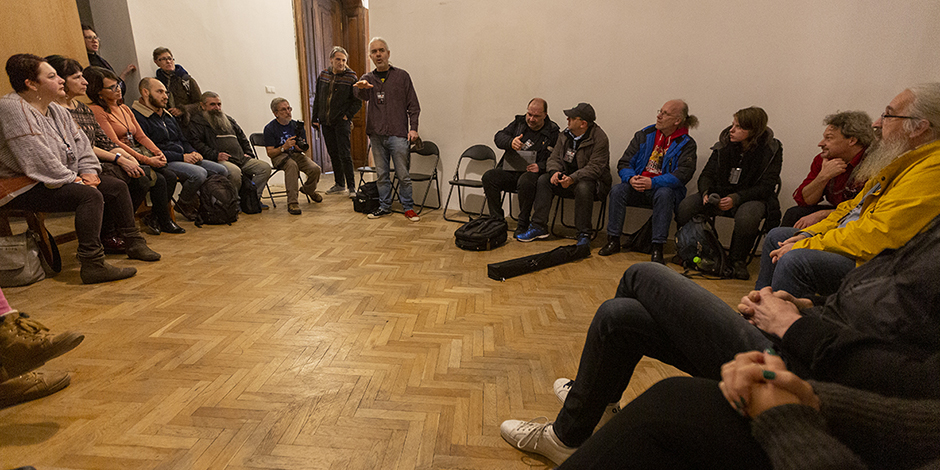 Volunteers, workers and former homeless people attended in Arrels have all joined forces with other social entities from Hungary, Slovakia, and Germany who work with homeless people as part of an Erasmus+ project designed to promote sensitization and participation. We’ll tell you all about it!

Since a few months ago, we are part of a European project with a goal: to promote the participation of people who live or have lived in the street in actions of sensitization around homelessness. The project, called #HomelessTalk, wants to reduce prejudice towards people who don’t have a home; to empower them to sensitize people based on their own experience; and to spread good practices that can be useful to other organizations.

The people who join the project are called peers, which means: “experts by experience”. Hans, Theo, and Benjamin have all lived in the streets in Barcelona and are some of the people who have begun to participate in the project as peers, along with workers and volunteers at Arrels and together with the teams from other entities from Hungary, Slovakia, and Germany.

During the two years that the project will run, six events have been planned, all with the objective of visiting the other entities’ resources for helping homeless people in the participating countries as well as to exchange sensibilizing experiences. The first trip was to Bratislava, where we were a few months ago. 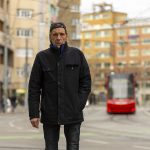 Hans, who lived in the street for two years and is a peer in Arrels, explains: “I came back from Bratislava with a bitter sensation due to the situation for homeless people in Hungary and Slovakia; the resources there are basically nothing. Even so, I am proud of the people I have met and who, after living in the street, now fight to change things. They fight and they don’t give in.”

The project will come to a close with the creation of a publication of best practices for sensitization and a digital catalogue of visual arts that show a personal look at homelessness, created by people who live or have lived in the street.

Who is taking part in the project?

The Let’s Talk About Homelessness: Learning as a Tool for Social Integration of Homeless People project is supported by the European Union through the Erasmus+ programme.

This programme offers organizations the opportunity to create transnational associations to exchange best practices and to get innovative results. This is the second Erasmus+ Arrels has participated in.