#StopThisPhoto, an Instagram campaign to defend the rights of those living on the street 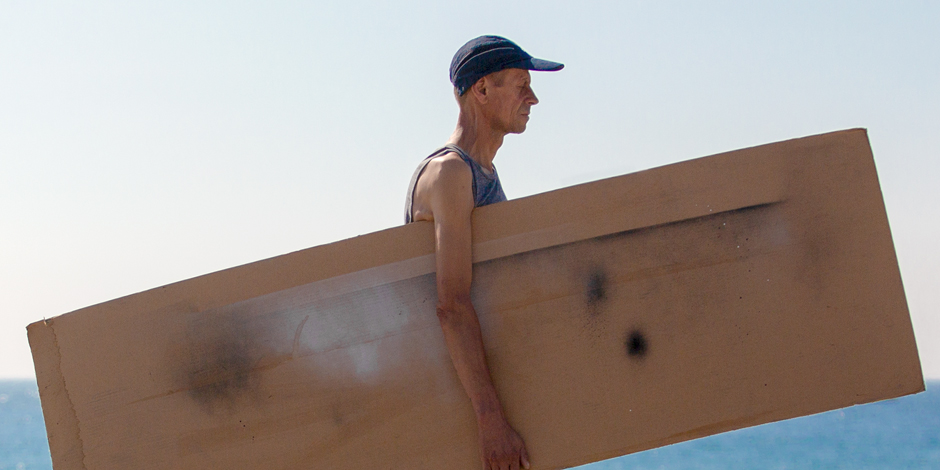 Are you tired of always seeing the same summer photos? So are we. That’s why we keep repeating that 1,200 people live on the street in Barcelona and that these images should change. We started a campaign on Instagram that lays out the rights of the homeless that are being violated.

In Barcelona, about 1,200 people live on the street, and seeing someone sleeping on a piece of cardboard or outside a bank, showering at the beach or washing their clothes in a public fountain is something so common that it often goes unnoticed.

Having to live in the street, however, is not normal; neither in the summer nor during the rest of the year. At Arrels, we want to take advantage of social media during the summer, especially Instagram, which is full of images of vacations, the beach, family time and the rest or trips we take to make visible the reality of the homeless.

Feet in a bank entrance, a person with their bags in front of the train station, someone on the beach with a piece of cardboard to sleep on but that, at first glance, looks like a surfboard, a drink on a terrace… Two people who live on the street wanted to be photographed simulating the most common images on Instagram, but showing the day-to-day life of the homeless.

All of these photos are meant to explain that in summer, people who live on the street still exist and a number of their rights are violated. We focus on ten of them: